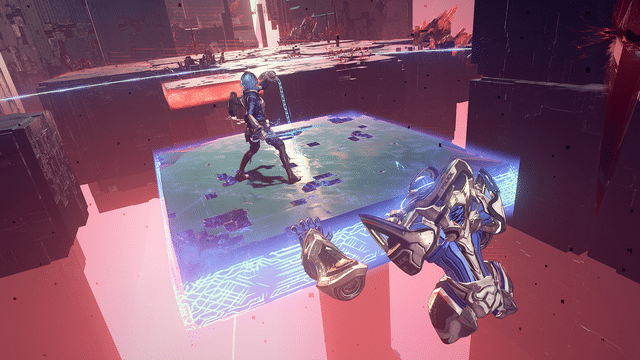 Customization is the name of the game for many titles and releases these days. Astral Chain carries this trend as well, implementing it in a distinct way. Through Astral Chain Legion customization, all players can have uniquely tailored experiences. So, which Legion should you choose? Astral Chain allows players a fair amount of customization for their players. When first starting out, players have the choice of being male or female.

See More: Astral Chain Recycling | How to recycle your items

From there, they’re introduced to the game through a tutorial level. Players are then slowly introduced to Astral Chain Legion customization, the game’s combat vessels with custom skill trees.

The Sword Legion is the first Legion that players have access to. It’s abilities lie primarily in melee combat. Prioritizing attack power-ups is definitely recommended for it. Round Sword is also a notable ability that summons swirling swords around the Legion, damaging nearby enemies.

As its name would imply, the Arrow Legion has a strong focus on ranged combat. Like the Sword Legion, leveling up its attack power is a must. A key ability for the Arrow Legion is the Air Shot, an attack that lays projectiles down in the path of the Astral Chain.

The third Legion available, the Beast Legion utilizes speed and mobility in combat. Ranking up defense and attack equally can maximize its effectiveness. The Chain Drive is one of its signature moves, electrifying the Astral Chain.

The Arm Legion is practically dedicated to defense. It’s essentially a suit of armor worn by the player. For best results, focus on upgrading defense over offense with this one. Unlocking and using Power Charge is also a good idea, providing boosts to attacks.

Lastly, the Axe Legion uses a blend of offense and defense in combat. Similarly, staggering points spent on attack and defense boosts are recommended. Players can also get away with spending more on attack, as the Axe Legion comes with a shield ability.

Now that you’ve seen all five Legion options, what will your Astral Chain Legion customization look like? 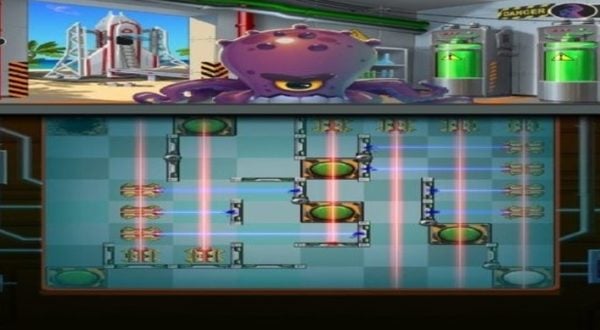 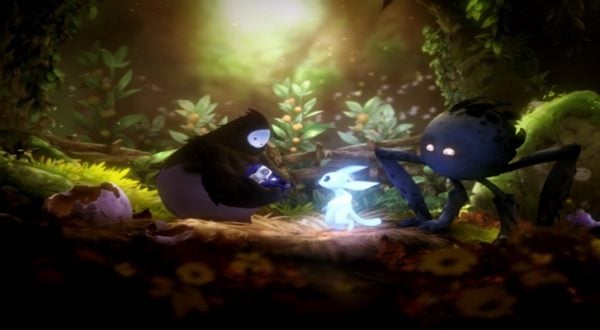