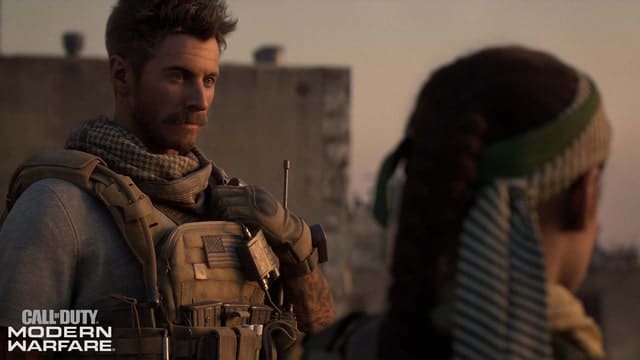 There are loads of achievements to be earned in Call of Duty: Modern Warfare. One specific trophy that players seem to be having trouble earning is called Tunnel Rat. To help out, we have assembled the ultimate Modern Warfare Tunnel Rat trophy guide that will show you exactly how to earn the achievement. After you make it through a handful of missions in the game, you’ll come across the tenth mission, called ‘The Wolf’s Den.‘ Within that mission, you’ll find the Modern Warfare Tunnel Rat achievement, which will require players to clear the tunnels using the 1911 pistol.

ALSO: Modern Warfare Loud Footsteps | Why are my footsteps so loud?

The key to earning the Modern Warfare Tunnel Rat trophy is that you can only use the 1911 pistol to fight off enemies. This means no grenades, melees, or other weapons can be used, only the 1911.

The hard part about this trophy is that meleeing enemies is almost instinctive to most Call of Duty players. However, for this achievement, you’re going to have to fight against your reflexes and only us your 1911 pistol.

Additionally, some players are saying to not even pick up any other weapons, as it could prevent you from being eligible for the Tunnel Rats trophy. Plus, you won’t be tempted to switch to a different weapon if you don’t have one.

As you work your way through the tunnels, take your time and don’t rush. If you try to go quickly, you’re going to make mistakes and will have to start over. As you make it to the end of The Wolf’s Den mission, you’ll encounter a big MG nest. The key here is going to be to continually move around the room as you begin to overheat the nests. It may take a few tries, but keep at it and when it’s over, you’ll find yourself with the Tunnel Rat trophy. 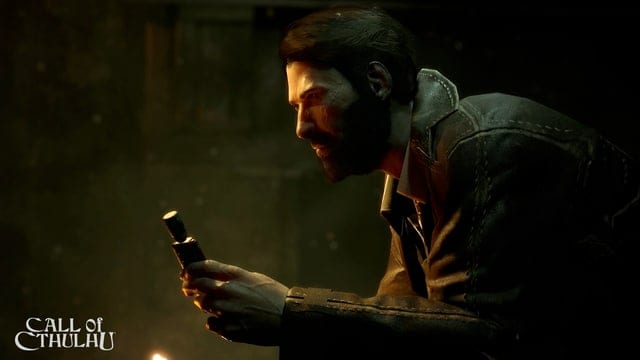 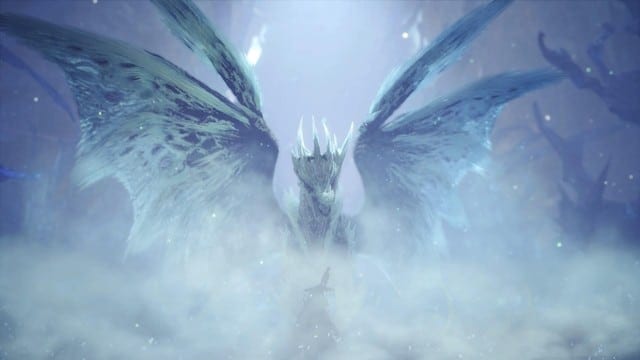 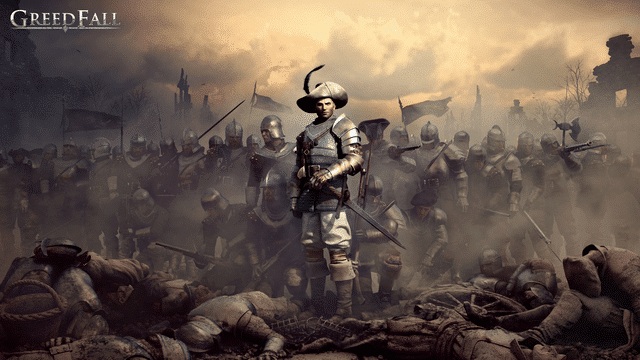